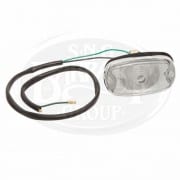 The reverse lamp is shared with the Jaguar e type series 1.

One source to consider is SNG Barratt where new units cost about £45 each. 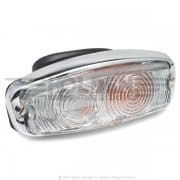 The front indicator/ side light units are Lucas model L584.  There are separate left and right handed units.

These can presently be purchased from Holden’s for about £50 a unit or Ebay used for a little less. 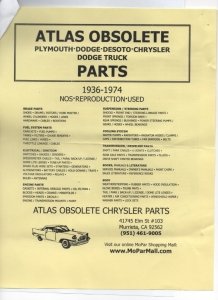 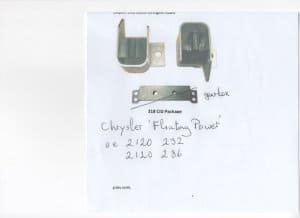 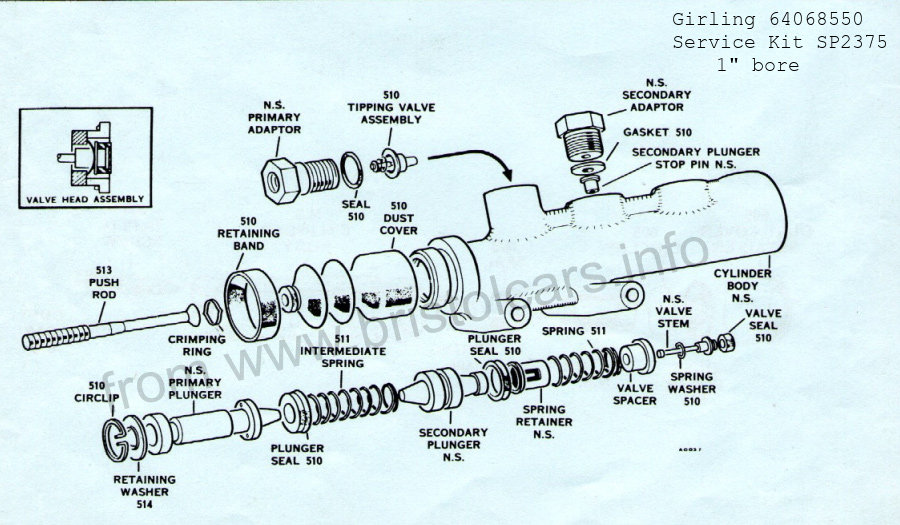 Mobile Windscreens Bristol who trade under the name of National Windscreens at Bristol can supply windscreens.  The manager there is Mike Ackerman (Mike.Ackerman@mobilewindscreens.co.uk), tel 0117-3042000. They have in stock heated and normal 411 screens.  He states that these fit 408/9/10/11.  He will supply and pack a screen for you but requires you to sort out the carrier. 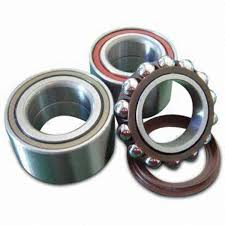 Manufacturers do not want to make replacement from other sources that easy, regularly mixing two standard bearings into one assembly, although I doubt that Bristols went this far.

Take off one complete set of bearings (2 sets of bearings per hub; the inner bearing is usually larger than the outer; both will be tapered roller bearings) and find yourself a local  machine tool service company.   Take your bearings in and they will measure them while you wait (about 5 minutes).  There are 3 grades of bearings used classed  A, B and C.  The tolerances in manufacture are, of course, extremely tight so they employ an automatic grading system – A being the best and that’s what you want.  C are the poorest and probably go into washing machines and the like.   I think the classification system may have changed possibly 1 – 3.  If the numbers on the bearings are visible you should be able to quote these to any bearing company and avoid the need to go to a machine tool service company.

Valid at time of writing in October 2016:

There are a number of good bearing suppliers eg Seager Bearings, Kings Heath, Birmingham (0121 444 5391) who will supply at trade prices. 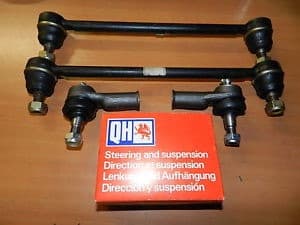 An owner reports fitting Austin Healy 3000 tie rods to his 410 on the advice of others and has found them to be a satisfactory match.

Spare wheel area for 401-3by ANTONY FANSHAWE1 week ago