This years AGM was held in Gloucester.  The weekend started with a trip to the Gloucester waterways museum.  The picture below shows six of the 10 cars on display outside the museum, drawing considerable interest from locals and tourists alike. 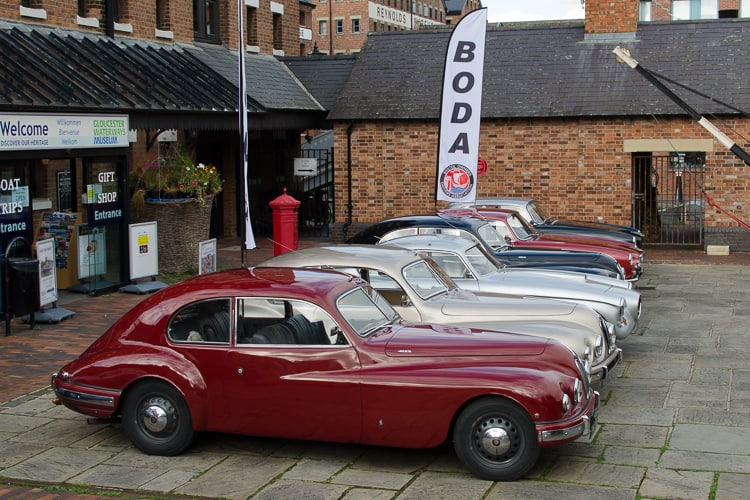 Members were treated to a cruise down the Gloucester canal, followed by a tour of the museum.

The throng eventually moved on to the Cheltenham Chase Hotel where good company, good food and the odd tipple ensued.

On Sunday we held our second AGM after a good nights sleep and a full English.  Minutes of the meeting will be posted on this site shortly.  In the meantime is is suffice to say that the mood was very positive, sound progress having been made to grow the membership and expand the services of the club.

A big thank you must go out to Gale Barton for arranging this event so brilliantly.

Aero Dynamic the Octane Historic …by Geoff6 days ago

Fighter Article in December 2022 …by Michael Barton1 week ago