Warning – When working on your dynamo or indeed at any time whilst the engine is running, keep your hands well away from the fan blades!

Is My Generator Charging?

If you have a voltmeter, here are some easy tests to make – Measure the voltage across the battery, it should be about 12.6 volts with the engine off. As the engine speeds up, the voltage should increase to somewhere around 14 volts. If it does, the generator is working and charging the battery. If the voltmeter does not go up with the engine running, first check to see that the generator brushes are not worn excessively. If you can, apply a little pressure to the brushes while the engine is running and see if the gen light goes out or the voltmeter reading increases. If it does, the brushes may be worn to the point that they don’t exert enough pressure on the commutator.

Why do generators need to be “polarized”. Auto generators need some magnetism to get started. This “residual” magnetism remains in the Field pole pieces even after the engine has stopped. The next time the generator starts up, the residual magnetism creates a small voltage in the Armature windings. Not enough to charge the battery, but enough to allow the Field windings to draw current. As the Field current increases, the pole pieces create even more magnetism. That makes even more voltage in the Armature, and the cycle continues until the generator is capable of producing maximum output.
What happens though to a generator which has been stored a long time or is freshly built? The residual magnetism may have decreased to the point where it can no longer get the generator started producing voltage. In the case of a new generator or one which has been mis-treated, the residual may even be of the wrong direction (North and South poles reversed). Polarization is a simple process used to restore the Field pole residual magnetism and ensure the magnetic direction is correct.

Generators must spin clockwise to make voltage. They won’t make voltage if they are spun counter-clockwise. Generators always make some voltage when they are spinning. The red Generator light in the dash is an important part of the charging system. The system will not charge if the light is bad or not hooked up. The ignition powers the light, the Generator grounds it when not charging. This makes the light stay on. Here’s how the connections on the voltage regulator go and what they mean: (NOTE: this may depend on your type of regulator)

So, make sure the wide spade connectors are on the “B” terminals. Make sure that there is continuity in the F and D wires. In other words, unplug the D wire from the back of the Generator and unplug it from the voltage regulator. Now take an Ohm meter and touch the leads to each end of the wire, you should get a small amount of resistance which shows the wire isn’t broken. Now do the same test on the F wire.

If those are both okay, hook them back up to the Generator. Now leave them off the regulator. Bridge them with a short piece of wire and using a voltage meter, put the pos. lead of the meter into one of the ends that you’ve bridged. Touch the black test lead on the meter to the battery ground. With the engine running at about 1,000rpm+ you should get 18 volts. (This is called “full fielding the generator”)

If you get 18 volts, the Generator is fine and you have a bad regulator if you get less than 18 volts, you have a bad Generator….for whatever reason. They are extremely easy to repair. New brushes and springs are dirt cheap and take abot 15 minutes to replace. Polish the commutator with fine sand paper while your’re in there and finally, I cannot stress enough the need for clean, tight, and large, engine and body grounds. If you want to check them touch the leads of your Ohm meter to the engine block and to a screw going into the body in the engine compartment somewhere. You should get nearly zero Ohms. Any other reading shows bad grounds. Do the same test between the battery ground POST and a screw going into the body on the inner fender. Do the same test between the “E” terminal on the Voltage Regulator and the body in the engine compartment. 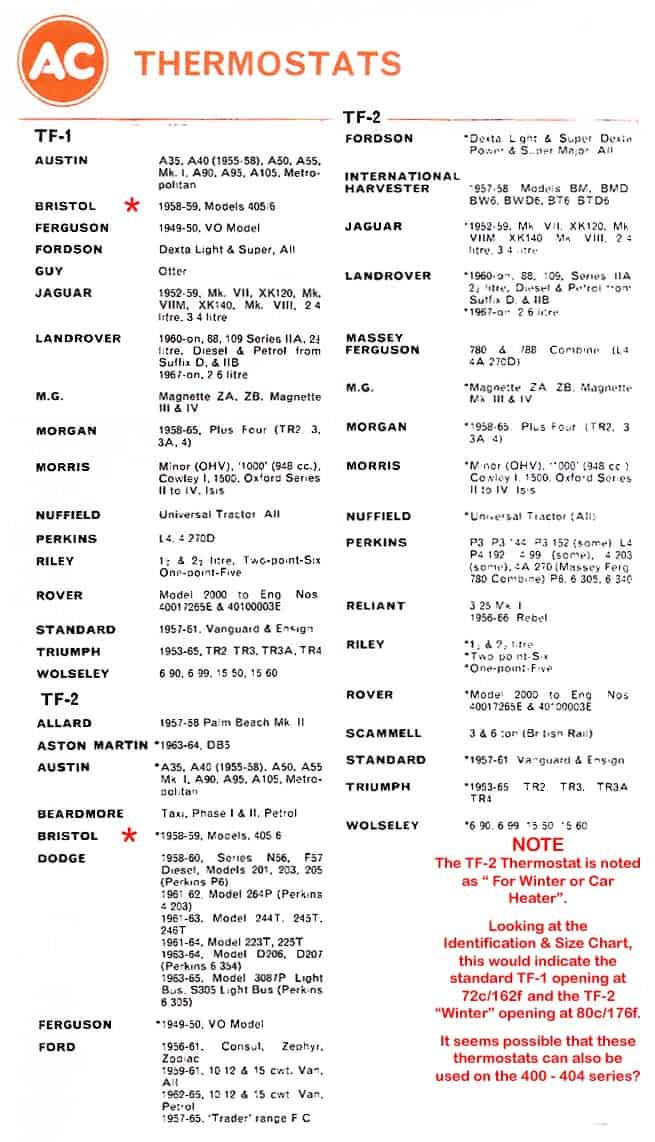 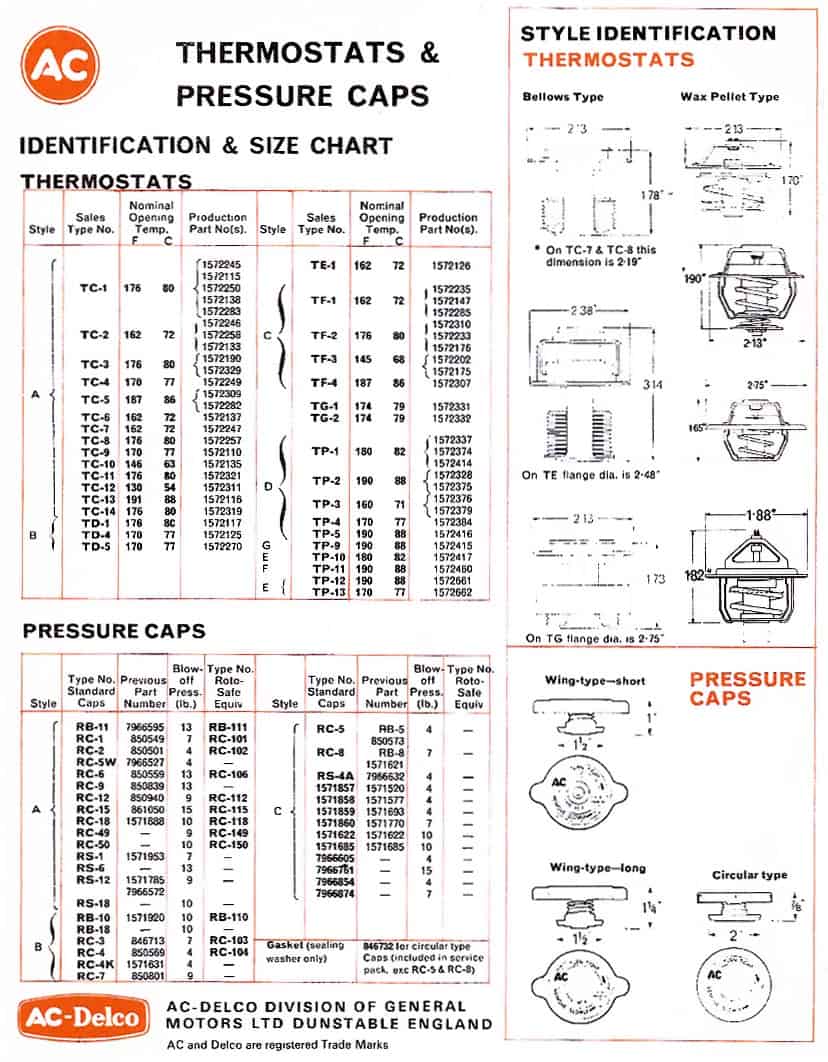 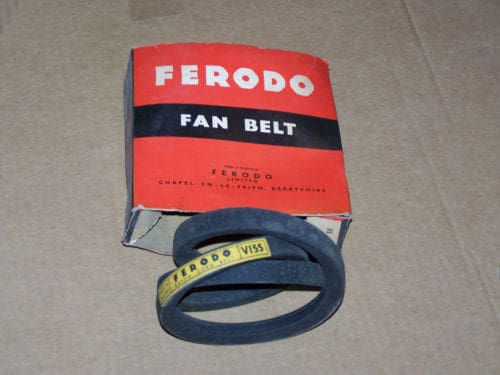 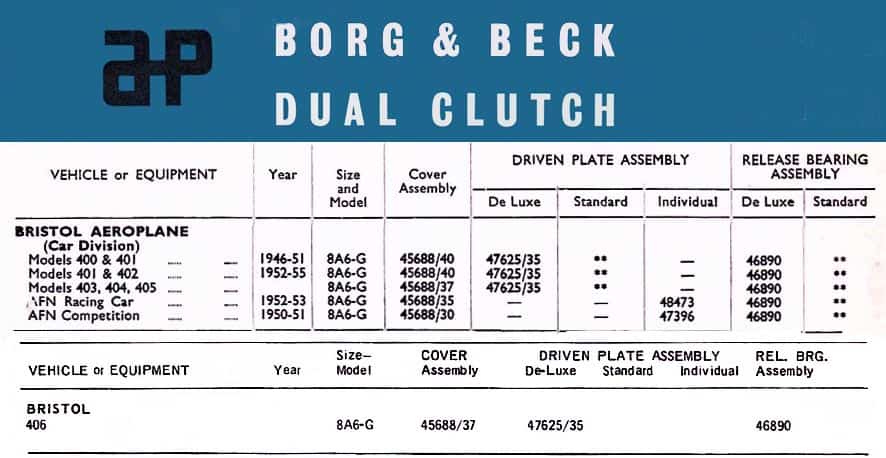 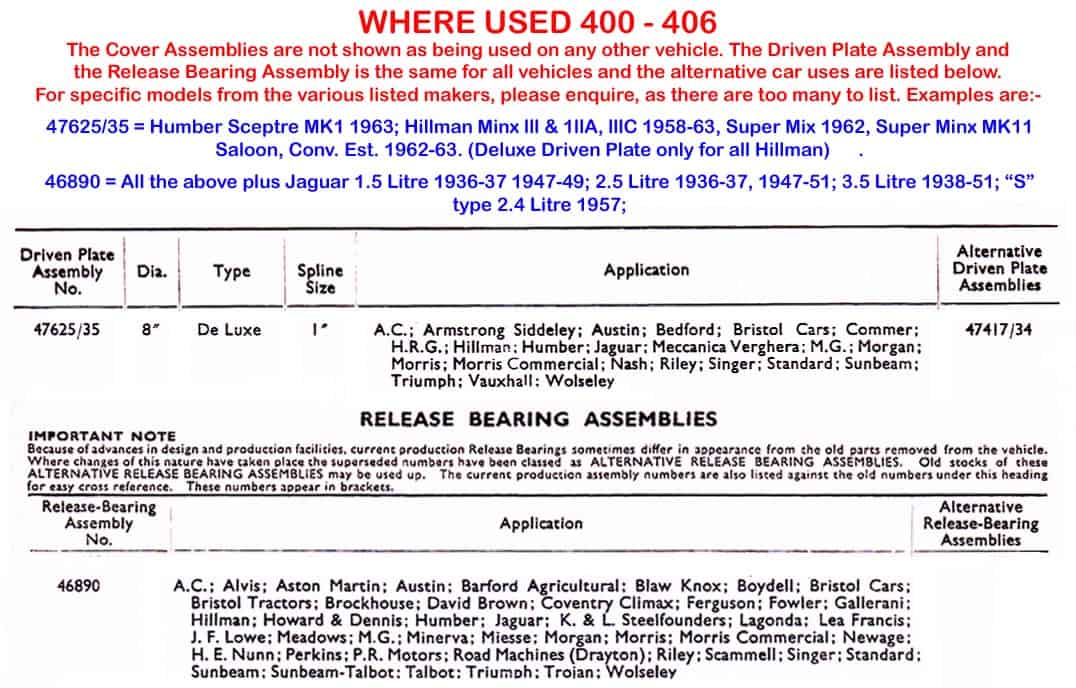 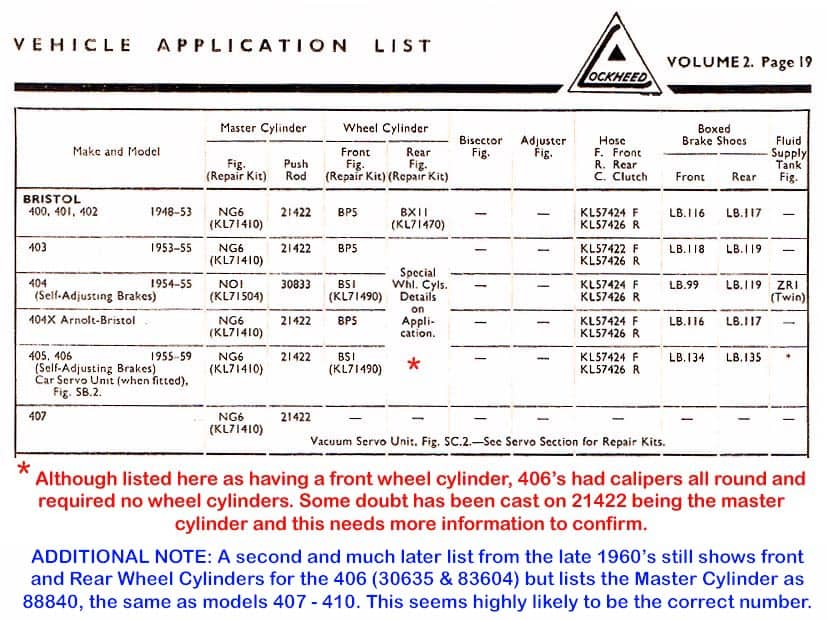 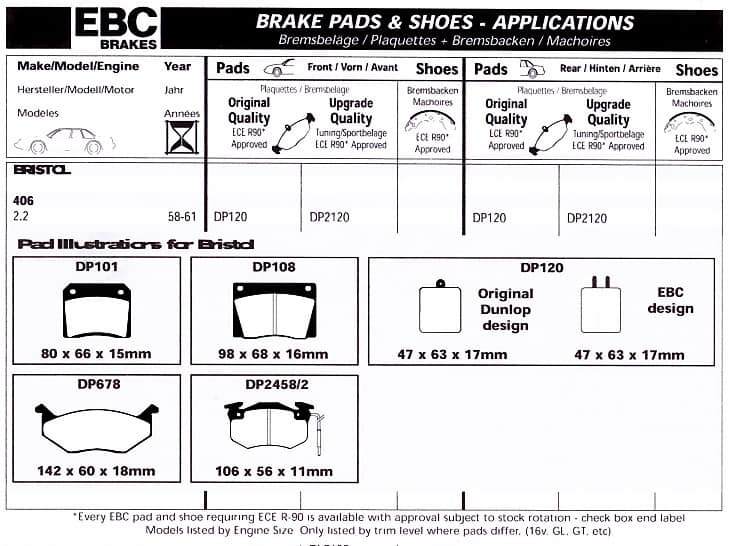 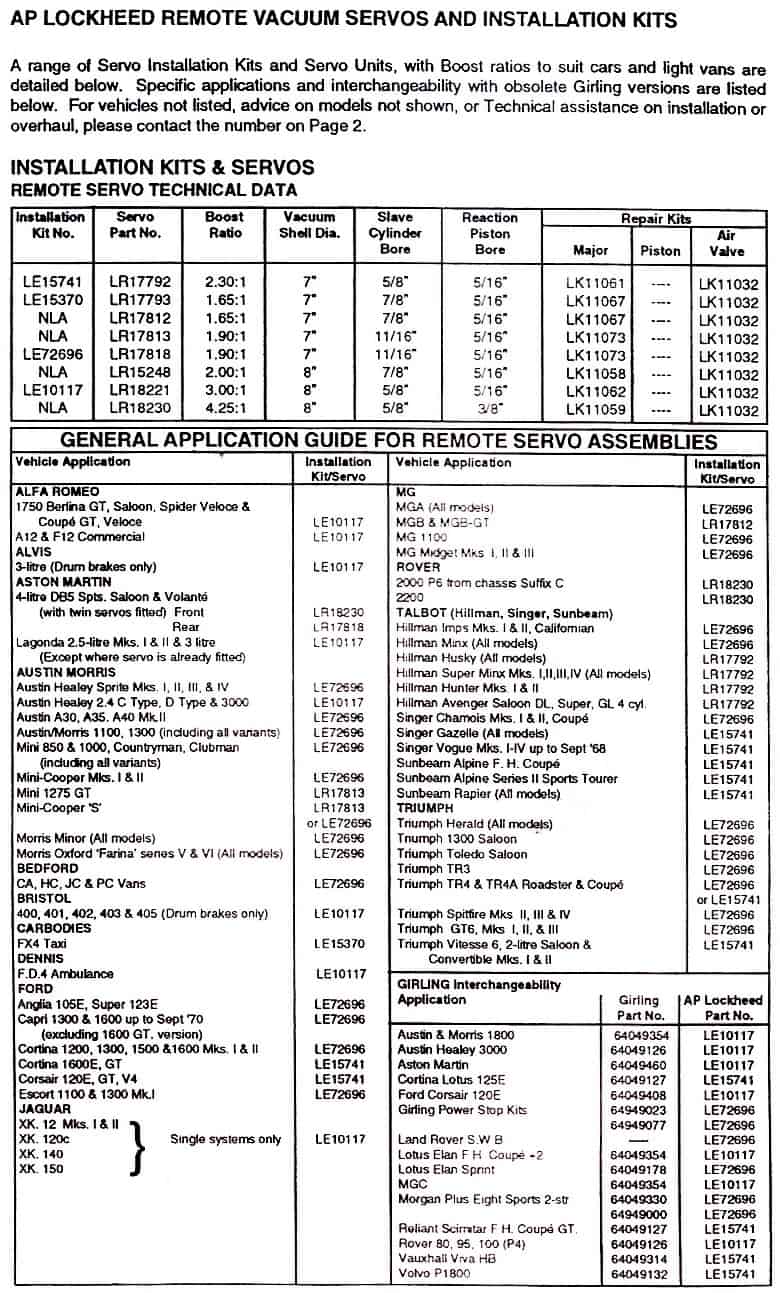 401 for sale for restorationby philippe lemaire5 months ago