Courtesy of John Lawley
Greg Lowe started off a useful investigation regarding a steering column indicator stalk switch for his 410, asking if BODA could establish which volume produced cars these switches were fitted to. The first action was to talk to Bristol Cars who stated that they haven’t had any switches for 407-410 models for some time and have been modifying 411 switches.

They do, out of interest, have two that they have converted at £141.35 each but would haggle on price. What I did establish was that it is a Lucas switch. On looking at our database, there were two indicator switches that show they were fitted to Bristols. These were Lucas 37SA and Lucas 119SA. It seems 407-410 were fitted with versions of 37SA of which we have found 8 types so far. We found that we could break these down into two categories; those with horn pushes and those without. On close examination of datasheets, the internals of all versions seem to carry the same Lucas part numbers so may be interchangeable if you get desperate.

Model 119SA Version 33480 was fitted to:- Bristol 411; Reliant Scimitar; Hillman Hunter. Also rumoured that Sherpa vans and pickups were fitted a version. Having received the results of the database search, Greg came back, within a couple of days, saying that he had found a replacement switch for £35. So a minor success stemming from all BODA’s hard work on the data collection. Greg also reported that the main difference in the models appeared to be the harness connections; one being the bullet type and the other Lucas spade connectors. This will be finalised later and I will ask Greg to confirm which version he obtained and if there were any issues worth considering when fitting. So, many thanks Greg for raising what turned out to be a useful exercise. 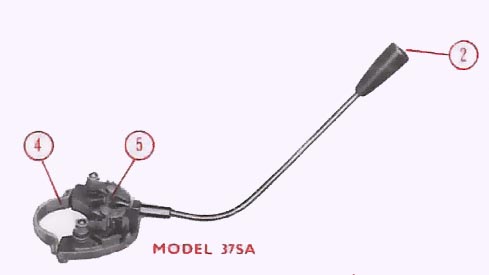 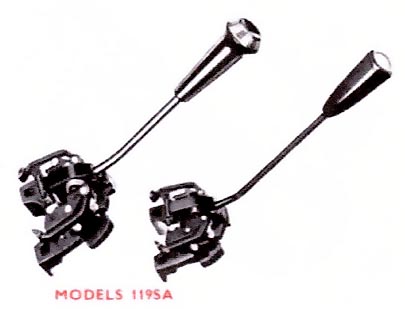 401 for sale for restorationby philippe lemaire3 months ago